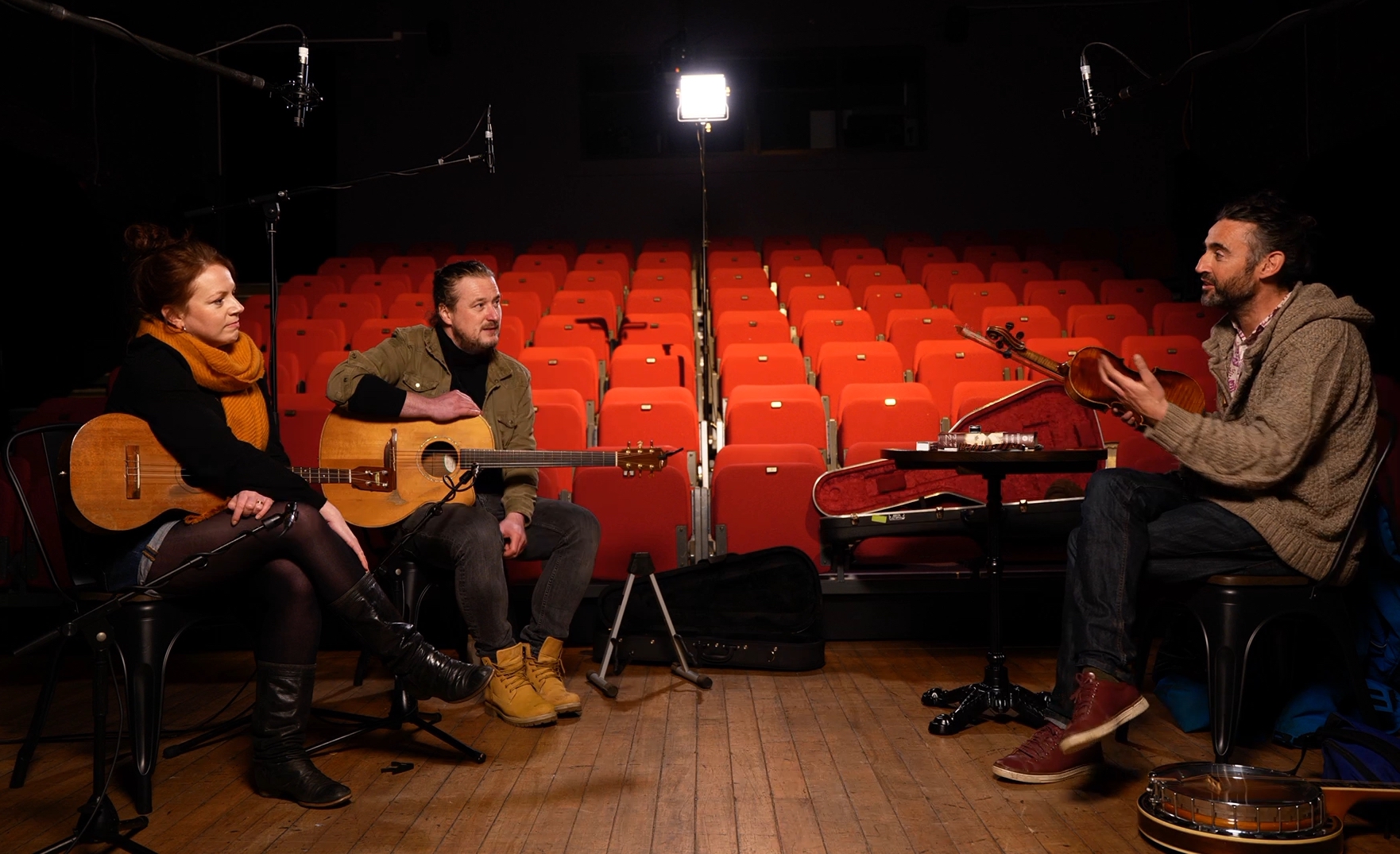 Filmed in the renowned Linenhall theatre space, and released digitally on-demand, the series will feature a special guest artist over four weeks as they sing, play music and share stories from pre-pandemic times. ‘As everyone knows we are starved of live music at the moment. It’s a time when we need access to the arts more than ever and we want this series with Aindrias to be a small step towards offering our audiences access to West of Ireland music until we can open our doors again’, says Linenhall Director, Bernadette Greenan.

Aindrias de Staic, known for his ability to weave local stories with songs and music, will now be getting the best tunes and wild Atlantic wit out of some of West of Ireland’s most interesting  performers. The series will feature Nicola Joyce of the Whileaways, Leo Moran of The Saw Doctors and more surprise guests over the course of four weeks.

Described as a new generation of Irish storyteller, Aindrias de Staic is also a well-known musician and actor, and 'a captivating yarn-spinner'. ‘The exciting thing about digital and online performances is that you can enjoy them from the comfort of your own home. Of course it will never compensate for the magic of live music but we believe Aindrias is surely lively enough to keep people engaged!’ says Greenan. De Staic is best known for his award-winning one man shows Around the World on 80 Quid,The Year I Got Younger,The Summer I Did the Leaving and The Man From Moogaga.

Tickets are just €5 per episode and will be available on the Linenhall’s website from Mon 15 March at 5pm and audiences can buy a ticket for as many episodes as they like. The series will run at 7pm over four Wednesdays (24 March, 31 March, 7 April and 14 April). Audience members will have four hours to access and view the performance. Visit www.thelinenhall.com or email Bernie (director@thelinenhall.com) or Maura (info@thelinenhall.com) for more information.

All four episodes were filmed behind closed doors in the Linenhall building and within COVID-19 restrictions and guidelines. Filming, or other recording of performances in a theatre, concert hall, museum or art gallery, without an audience present, for the purposes of broadcasting is permitted under Level 5. 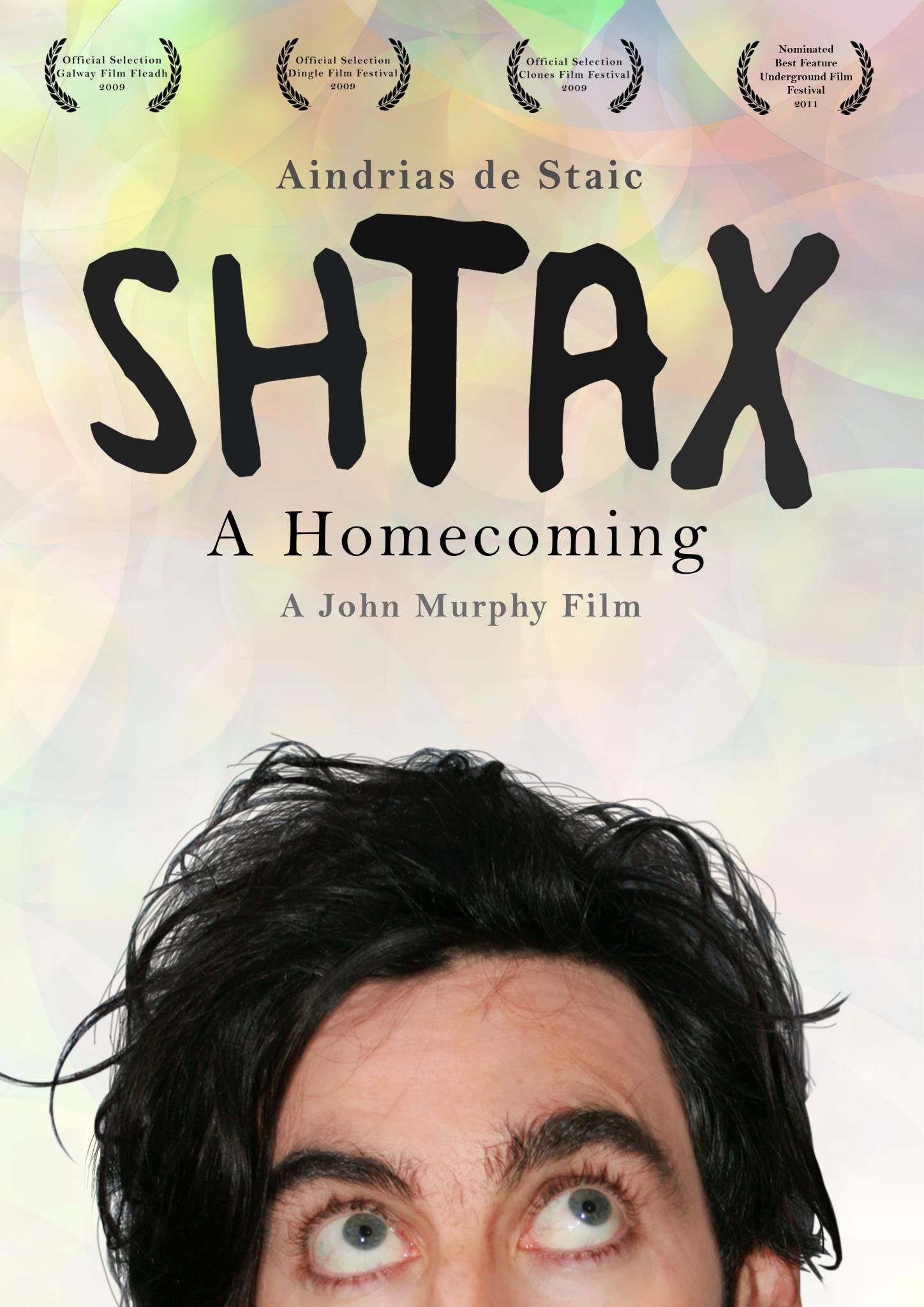 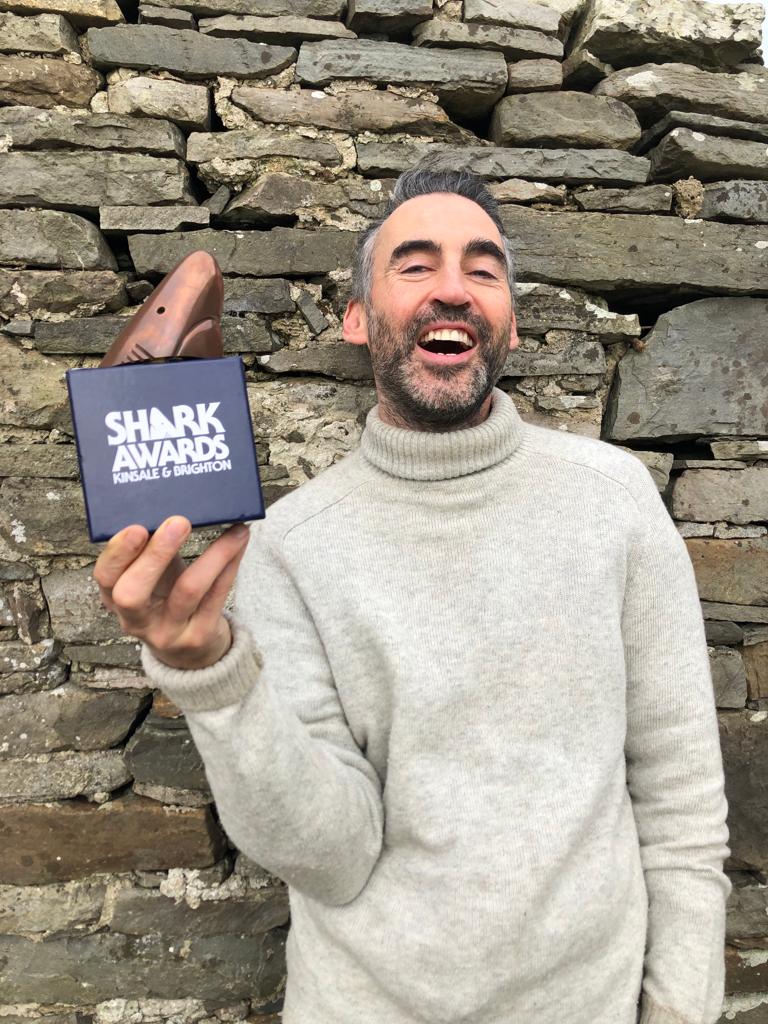